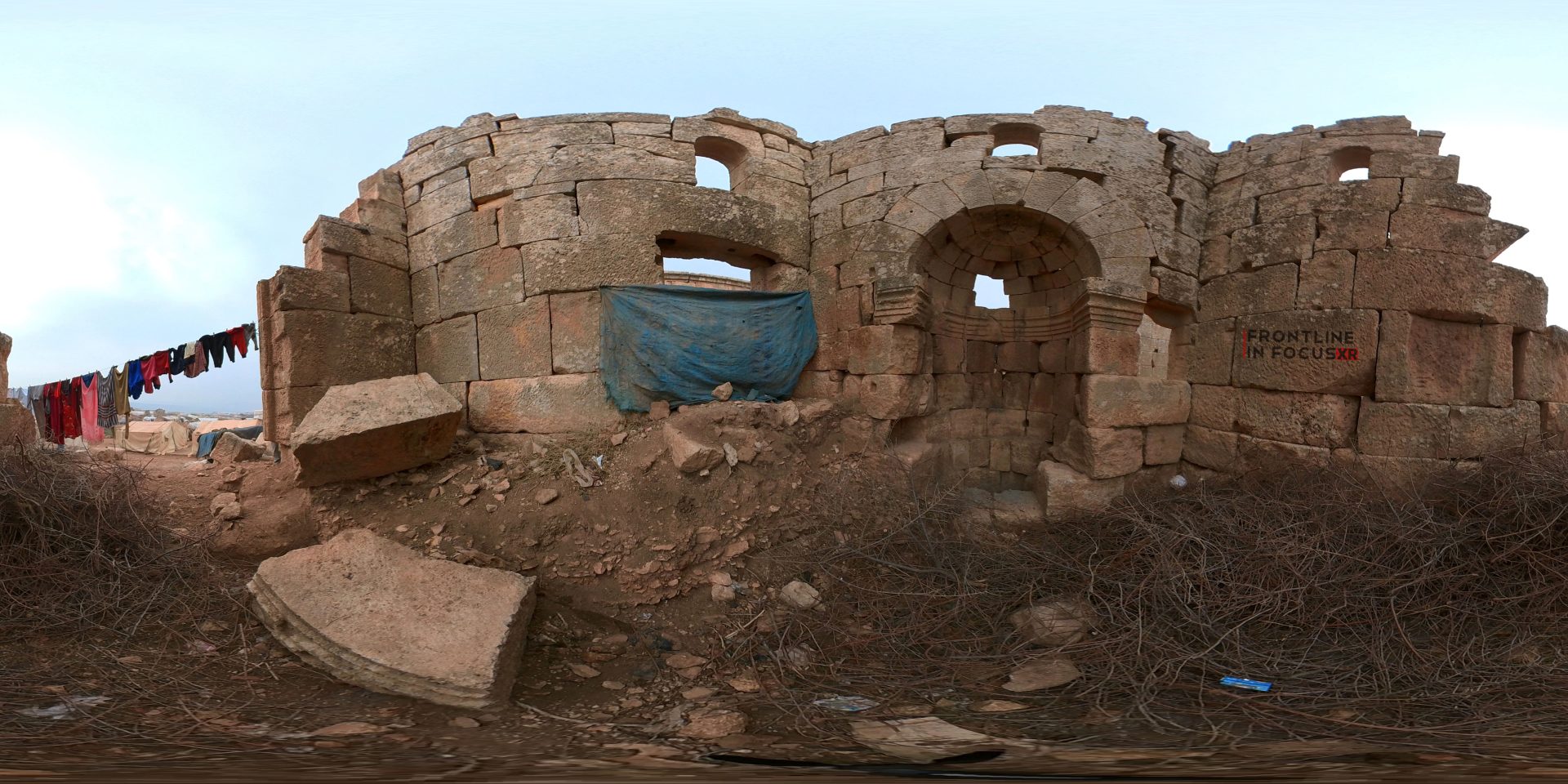 Babisqa (Babsqa) is a village in the Dead Cities of northwestern Syria. Its archaeological remains include two churches, large and small public baths, and a marketplace as well as unidentified buildings, which were constructed between the 4th and 7th centuries CE. In 2011, the village was named a UNESCO World Heritage Site as part of the Dead Cities.

For high-resolution images, footages please email us at:
contactus@frontlineinfocusxr.net 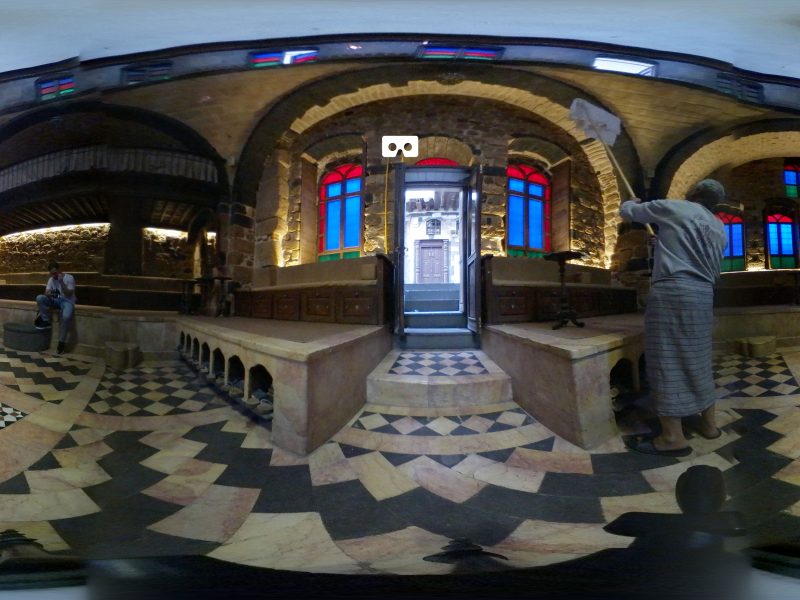 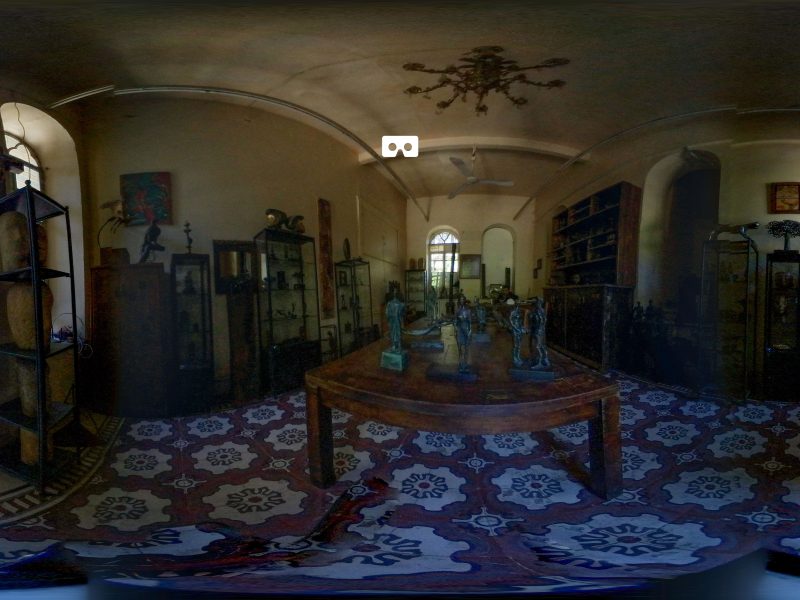